Why Doesn’t Oven Turn On? 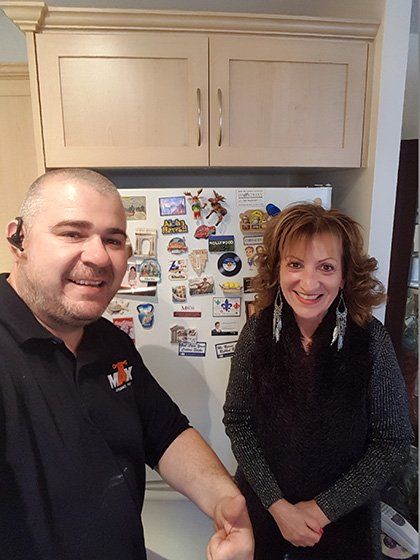 There are two sets of best practices to abide by when your oven doesn’t turn on. Your choice should depend on what preceded. If you find the oven doesn’t turn on and there has been no alarming indicator before, then you can conduct a few basic checks yourself. But, if your oven got shut off abruptly, broke down, or there was some kind of flash, strange noise, and other aberration, then it is better to call Max Oven Repair for a swift inspection and same-day service in Ottawa.

Unless there is a problem with the power source, be it socket, plug, cord, or voltage, the most likely cause is a blown fuse. The thermal fuse or circuit breaker may get tripped by voltage fluctuation, overheating, or other facilitating reasons. Changing the thermal fuse or restoring the circuit breaker should solve the problem. If your oven has more than one fuse, check all of them. If your oven doesn’t turn on after restoring the fuse or circuit breaker, then there may be another issue.

An oven has several sensors. There are touch sensors, which you use to regulate the modes, temperature, and other controls. There is a heat sensor connected to the thermostat, which plays a crucial role in regulating the heating element. There are other sensors for specific functions. If any of these sensors is broken, your oven won’t turn on. In most cases, it is the heat sensor and the touch sensors that break down. 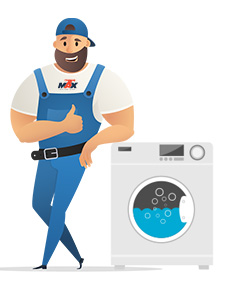 Ovens use a heating element, also referred to as bake ; broil or coils. If the heating element is damaged or broken, then the oven may not start. This is more of a preventive measure in the appliance. Contemporary ovens can preempt common dangers, and the sensors are unlikely to be responsive as usual when something is amiss. A thorough diagnosis is necessary in such cases. It is not necessary for the heating element to be completely broken. Worn out or damaged coils can also pose problems.

Our technicians are fully equipped to manage all such crises. You can have same day oven repair in Ottawa, including replacement of parts such as sensors, thermostat, and other components. 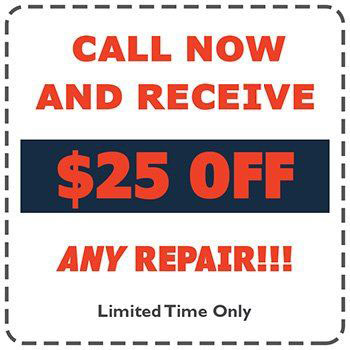 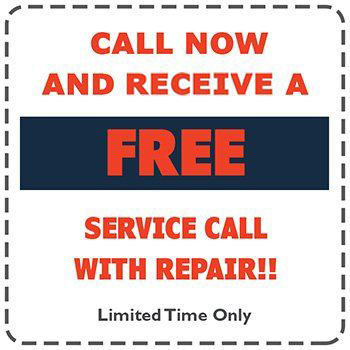 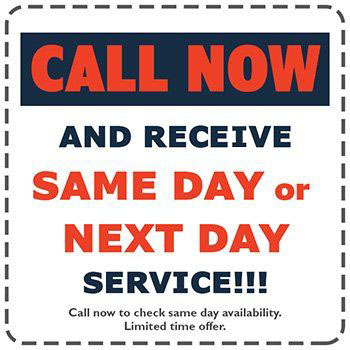 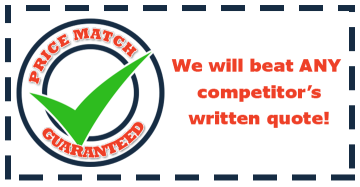